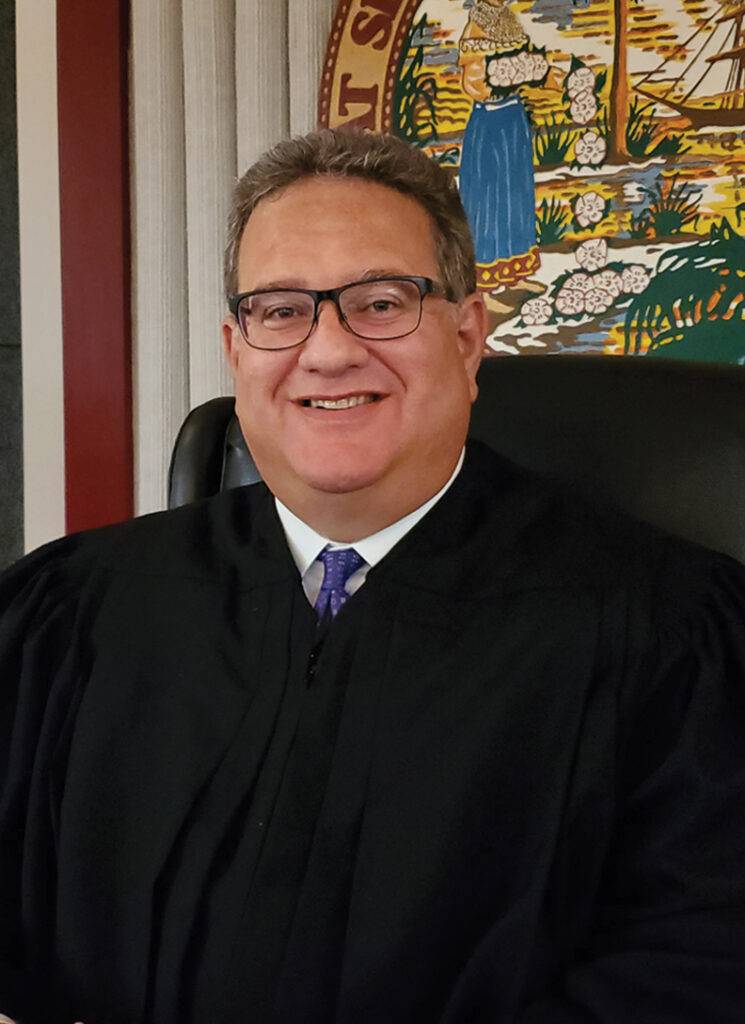 Circuit Judge Michael S. Orfinger was elected to the bench in 2014. He received a bachelor’s degree from Wake Forest University, Winston-Salem, N.C., and earned his juris doctor at the University of Florida College of Law with high honors. An attorney since 1989, he worked in private practice, first handling commercial and real estate litigation. From 2004 until he became a judge, he focused his work on mediation, arbitration and other forms of alternative dispute resolution. He hears juvenile delinquency, dependency and unified family court cases at the Volusia County Courthouse Annex in Daytona Beach.

Proposed orders may be sent to Division38@circuit7.org.

Courts throughout the Seventh Judicial Circuit will be closed on Monday, January 17 in observance of...